The Equivalence Principle is a fundamental principle of physics which states that gravity operates as if the observer were in an upwardly accelerating frame of reference. Despite that it takes more force to move a more massive object through space (Newton's Second Law), under the influence of gravity all bodies fall without exhibition of inertial resistance. Likewise, experiments with light and atomic clocks have confirmed the nature of the Equivalence Principle. 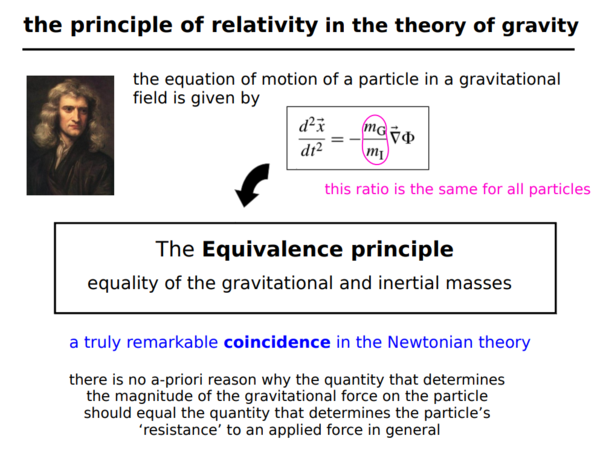 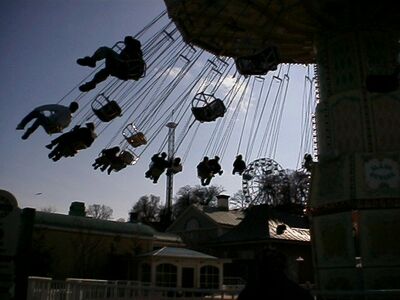