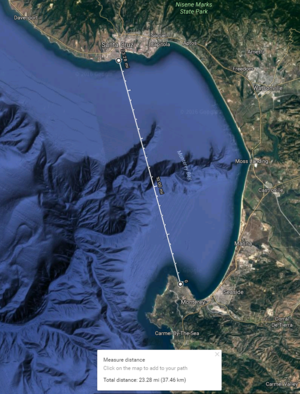 It is proven that the ship does not sink behind a hill of water, but that it is actually perspective which hides it. This demonstrates that the Earth is not a globe. There have been experiments where half-sunken ships have been restored by simply looking at them through telescopes, showing that they are not actually hiding behind "hills of water".

The Flat Earth movement continues to perform continuous validation and checks of Earth Not a Globe. The following is a good collection of experiments which demonstrate a Flat Earth (Runtime: 2 Hours).