NASA says that the ISS generally maintains the same altitude at all times.

Check out the fake google maps background in the S133-E-010447 photo of the ISS. You can see the color of tiny patchwork fields. 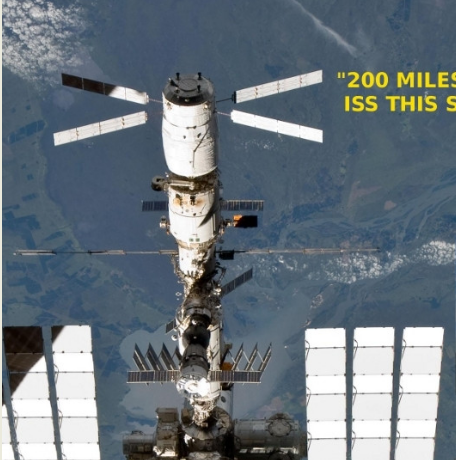 (Source from nasa.gov | EXIF data for the image )

Now compare it with so called "real" ISS video footage: 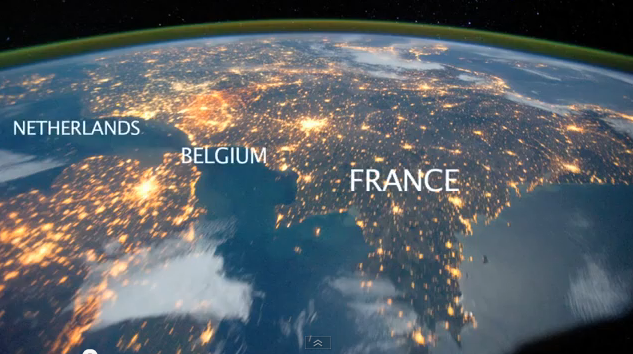 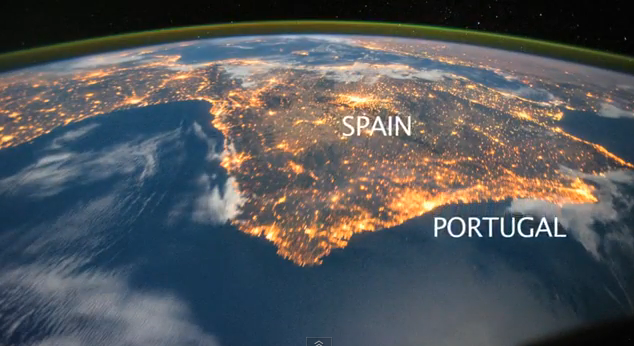 At that height entire countries can be seen!