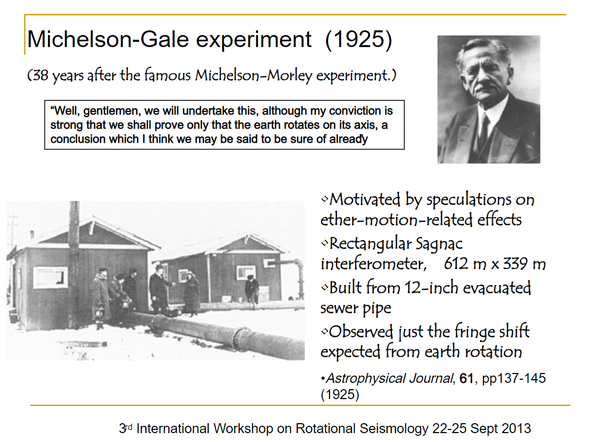 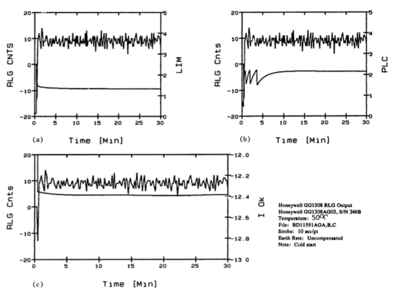 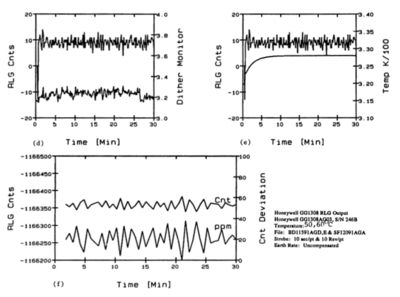 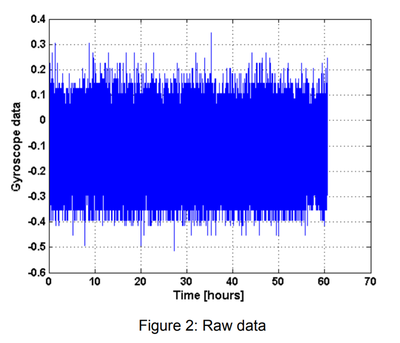 Alternatively, we may interpret this as one mechanism which is creating that range of results, and which is related to the diurnal oscillation of the sun, tides, or celestial bodies which move over the earth. Whether the mechanism is seismic, heat, pressure, or 'aether' related, we know by the direct evidence of inconsistency that the results are modifiable by a mechanism present in the experiment which is not the rotation of the earth. If it is modifiable then it is also entirely createable.

We should ponder whether an inconsistent experiment has ever been a proof of anything in science. As the experiment is tainted by uncontrolled and unmitigated effects which drastically affects the device, one can only conclude that it is unclear as to what is being measured and what effects are involved; negating any statistical conclusions and thus demonstrating that the device is not conclusive evidence for the rotation of the Earth.

While inconsistent experiments are invalid as demonstration of any particular cause, one potential cause of the noise in these very sensitive devices is seismic disturbance. See: Ring Laser Gyroscope - Seismology