The Ring Laser Gyroscope (RLG) is a consumer device version of the Michelson-Gale-Pearson Experiment (MGP)[1]. The principle of operation of these devices is based on the Sagnac Effect, which was famed for showing that light changes velocity on a rotating platform. In the RLG and MGP experiment the Earth is used as the 'rotating platform'. Like with the Michelson-Gale-Pearson Experiment, some have alleged that Ring Laser Gyroscopes have detected the rotation of the earth.

Essentially the tests saw wild results. There was almost no change to light's velocity in one test, and then a lot of change in another test. It is perplexing that the rotation of the earth would start and stop when tested at different times. Only through the statistics was it claimed that the experiment saw the rotation of the earth. The inconsistent results were ambiguous in nature and could offer no evidence of the shift in the phase of the light beams. As stated above, the results of the Michelson-Gale-Pearson experiment were inconsistent and an algorithm was applied to get the desired result. If we are to say that the Ring Laser Gyroscope is the same device, then the same criticism would apply.

It is further seen that, like the original MGP experiment, the raw results of the gyroscopes are inconsistent[2] and dwarf the results from rotation. The device is affected by effects which are not the rotation of the Earth. If there are effects from unknown sources in the experiment and the desired effect must be pulled out with statistics, then one may suggest that it is not possible to indicate which effect comes from what phenomena. It could be an oscillation from another diurnal phenomena which is affecting the device. 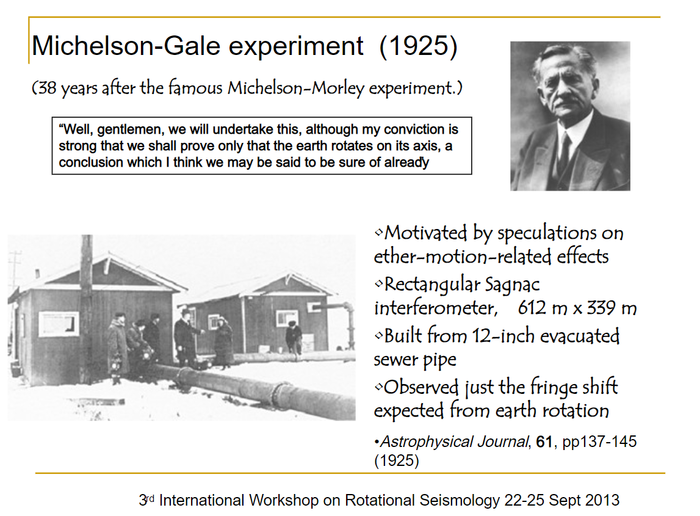 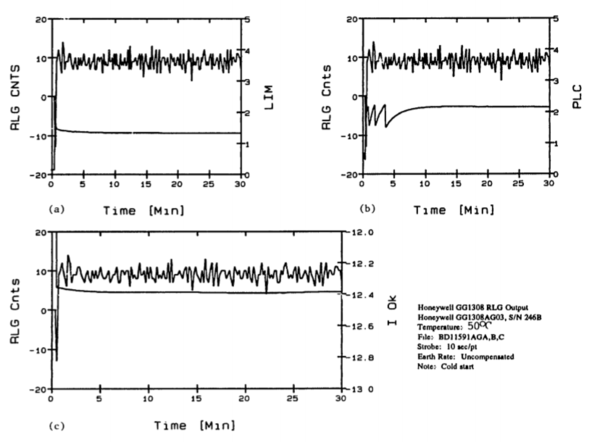 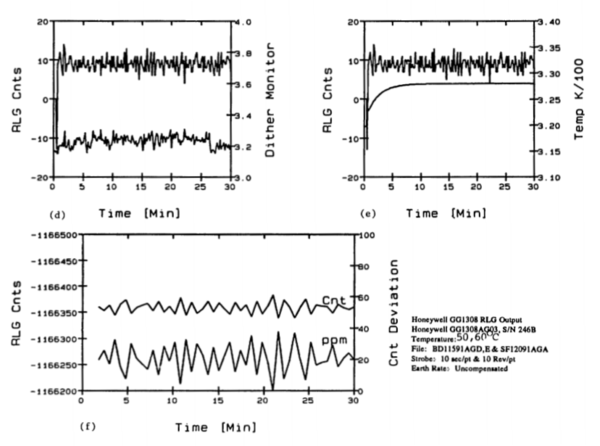 Similarly, raw data from Section 4.1 of a paper titled Measuring the Earth’s Rotation Rate Using a Low-Cost MEMS Gyroscope (Archive), which uses another kind of gyroscope to detect the Earth's rotation, shows that the raw data is inconsistent and noisy. The Earth's rotation is pulled out of noise. 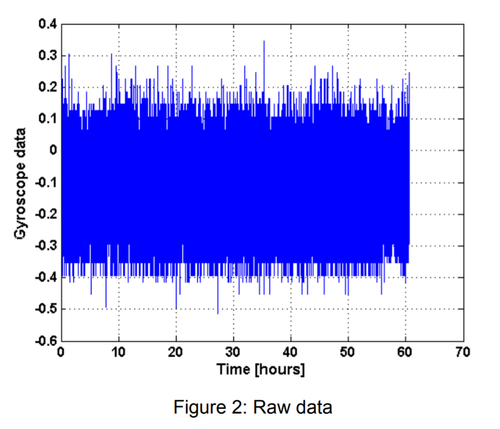 While inconsistent experiments are typically invalid as demonstration of any particular cause, one potential contributor of the noise in these very sensitive devices is the seismic disturbance inherent in the background environment. Unlike earth rotation, seismic disturbance is not a constant phenomenon. This page continues onto: Ring Laser Gyroscope - Seismology