09/07/12 Timelapse
On this day there was a mixture of sunken and visible effects. 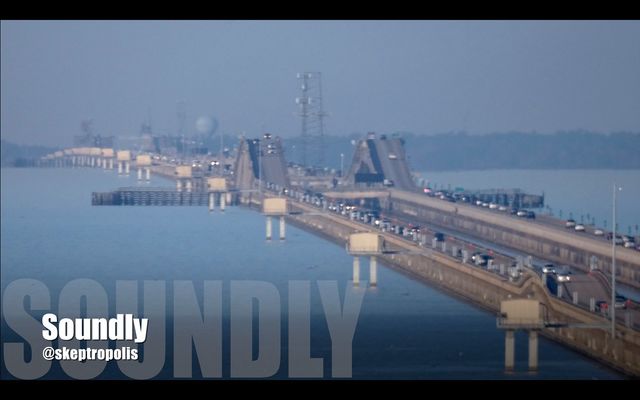