Weight Variation by Latitude refers to the claims that scales have measured masses to weigh up to 0.5% less near the equator compared to the polar areas. It is asserted that this is due to a combination of the centrifugal effect from the rotation of the earth and the increased mass at the equator.

Upon assessment of the experiments supporting this, it is found that these experiments are conducted with the scale and test body exposed to the surrounding atmosphere. A scale is calibrated for one area and then taken to another area, uncalibrated. Measures are not taken to isolate the test body and the measuring device from the influences of the environmental atmosphere. Weight is affected by factors other than 'gravity'. Pressure, humidity, and other properties affect scales. It is known that that pressure is greater at the poles and lesser at the equator.[1] It is further known that pressure is greater at lower altitudes near sea level and lesser at higher altitudes. Humidity likewise has a relationship with the latitudes[2] and the altitudes, as well as other interrelated properties such as air viscosity.

If the air pressure from the calibration environment is different than the operating environment, it will affect the scale. Also listed on the page are temperature and humidity which can affect the operation of a precision scale.

Inconsistent scale readings are also readily seen at home in bathroom scales. If left uncalibrated, the reading can vary.

Not a Legitimate Measuring Device

In the EU if a scale is not calibrated before use after repositioning then it is not considered to be a legitimate measurement device. From a precision scale manual we see: 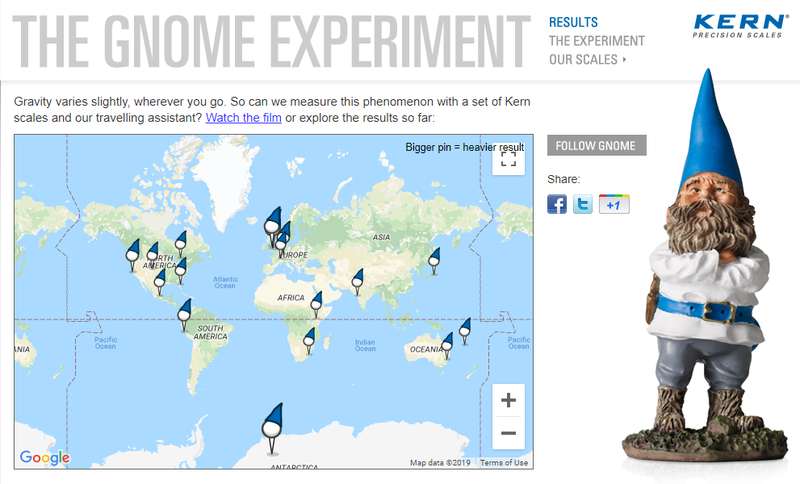 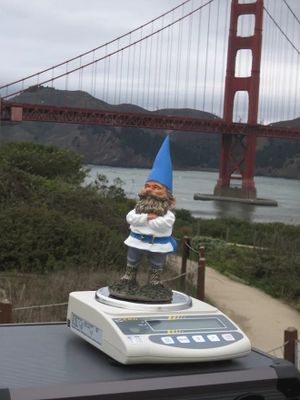 There is also a world-wide temperature gradient, which may have a direct or indirect relationship on variables of the atmosphere to affect atmospheric buoyancy. 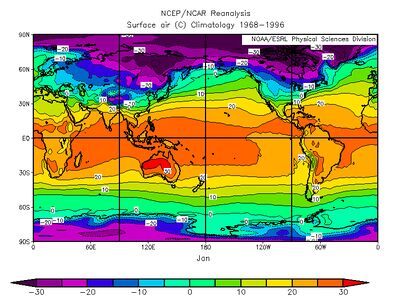 When one examines the properties of the air they will find that other elements too are related to pressure, temperature, and humidity; such as air viscosity and thermal diffusivity -- all of which may affect the operation of scales complex ways. If a scale is affected by any of that then those factors should be excluded, ideally in a vacuum chamber experiment which demonstrates the matter empirically, independent of any assumption about the atmosphere. Merely claiming or asserting that there are no factors that affect the device is insufficient. Yet, a search for examples of this experiment conducted in a vaccum chamber finds none.

Any singular assessment appears insufficient. It is due to the complex nature of the air that scale manufacturers and metrologists recommend calibrating often, whether a scale is indoors or outdoors. A company's failure to calibrate its scales in certain fields can result in fines and even legal action. Adopting this basic and reasonable level of scrutiny, an experiment which is based on bringing uncalibrated scales to different environments and then looking for differences of a fraction of one percent of a body's weight must only be questioned for validity.