The existence of a South Pole has been long theorized. It should be noted that prior to Earth Not a Globe, the Flat Earth model had three poles (See The Anti-Newtonian). It is thought that Rowbotham simplified the matter to one pole due to lack of evidence. 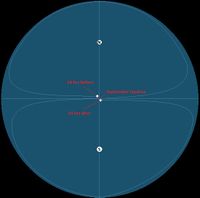 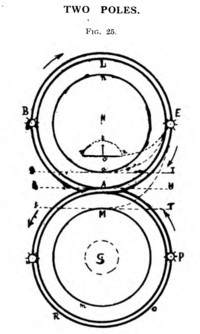 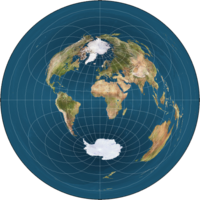