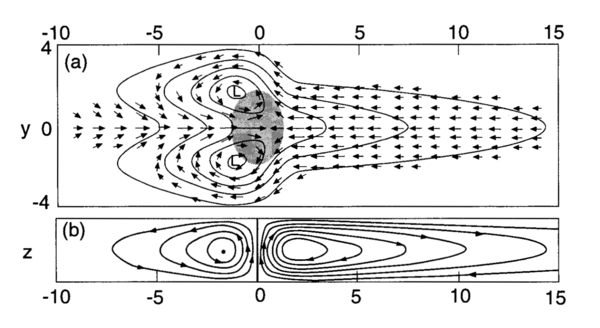 A. According to the University Corporation for Atmospheric Research they often do come in pairs. The following study (Archive p.47) has images of twin cyclones in development via Kelvin Waves.