There are many factors to consider other than geography, such as jet streams and trade winds. Non-stop flights are not necessarily always non-stop for various reasons. It is found that planes can and do travel at supersonic speeds (groundspeed) on a regular basis. Investigators have also found that listed flight times are purposely skewed by large amounts. The wind anomalies and conditions may further exist differently over different parts of the Earth. Based on these complications, it is difficult to utilize the flights in any certain way in investigation of the Flat Earth geographic models in discussion.

It is also generally assumed in such analysis and arguments that pilots are trying to reach destinations in the shortest possible time, which may not always be the case. 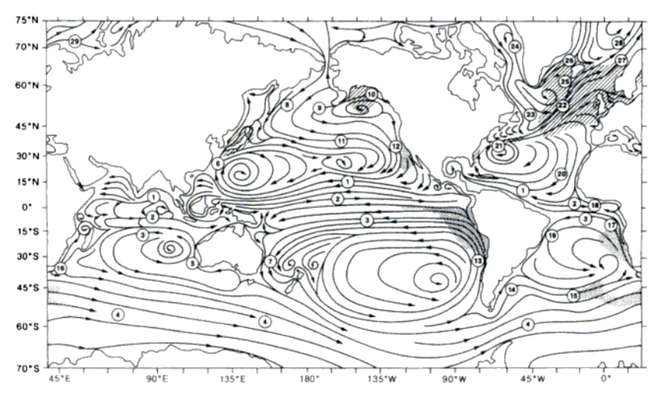